I’ve accepted a request from HarperCollins Publishers India to reprint one of my poems in an upcoming set of English school textbooks. The poem is one that gets around. “My Book!” first appeared in SOMEBODY CATCH MY HOMEWORK, published in 1993 by Boyds Mills Press. My payment for the reprint will be in rupees so I’ll have to make arrangements for the exchange.

The last similar experience was a reprint request from Editions Didier in France for the poem, “It’s Me,” that was first published by Harcourt Brace Jovanovich in LITERATURE AND THE CHILD. For that one I had to jump through hoops to change francs to dollars and avoid paying taxes in France instead of the United States. 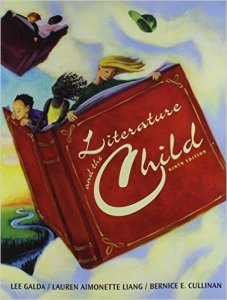