As you may know, Sandy Asher’s play, WALKING TOWARD AMERICA, is being featured this fall at 407 W. 41st St., New York, NY as part of United Solo Festival at Theatre Row. It’s an honor to be selected and Sandy, who writes plays as Sandra Fenichel Asher, has every right to be pleased. Even better, the first performance of the play, which is performed by Annie Montgomery, is sold out. 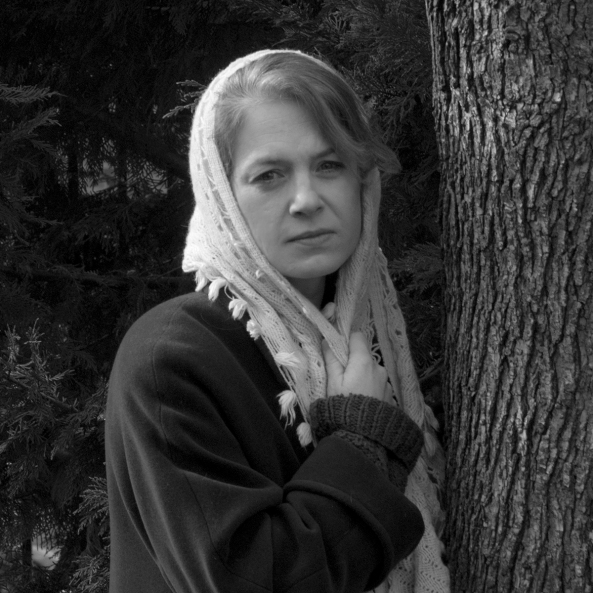 A second show has now been added for Thursday, October 1 at 9 p.m..

The website has been updated: http://walkingtowardamerica.wordpress.com, and folks can link from there to online and phone ticket ordering at Telecharge. According to Sandy, “Tickets are $19.25, plus small fees. And they’ve already begun to sell, so the race is on! We had quite a few people who couldn’t get tickets for the 9/27 performance, so we’re hoping to sell this one out, too, and maybe line up a third. Fingers crossed!”

If you are going to be in the New York area on October 1, you would want to order your tickets now. Seating capacity is limited so you could miss an opportunity to see the play. The play is based on the real life story of a friend and neighbor of ours, Ilga Katais-Paeglis Vise, who, as a young girl, fled 500 miles with her family across frozen, war-torn northern Europe as they worked their way toward America and eventual freedom. It’s a compelling story and I highly recommend it.